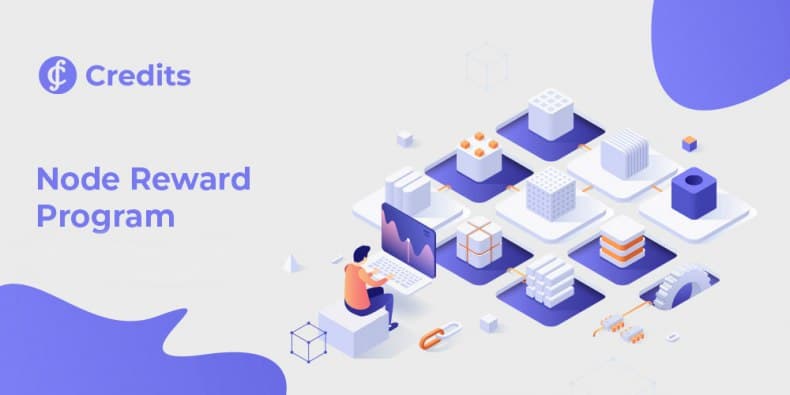 Credits team is glad to announce a distribution of coins to the participants of the Node Reward Program.

As you know, every month Credits team distributes $10,000 (500k CS) between all owners of the Credits node. Each node owner receives a reward depending on the frequency of the node’s participation in the consensus algorithm and its selection as a trusted one.

The July report is ready and accessible to the public viewing in the following spreadsheet.

Credits team would also like to report that recently, there has been an issue with the nodes. As a result, node owners have faced some difficulties, and the number of nodes participating in the Node Reward Program has decreased. In connection with these circumstances, we regret to inform you that the Node Reward Program is suspended. This temporary solution is necessary to avoid the inequitable distribution of rewards.

As the steps to resolve the issue are completed, the Node Reward Program will resume. Users will be able to restore their nodes by reinstalling or synchronizing.

All information on the Node Reward Program resumption will be announced in advance. Stay tuned for updates in Credits Technical Chat. There will be an update and instructions for node holders soon.

Credits team appreciates your support of the Credits blockchain platform and takes measures to ensure the stability of its work. Thank you for staying with Credits!