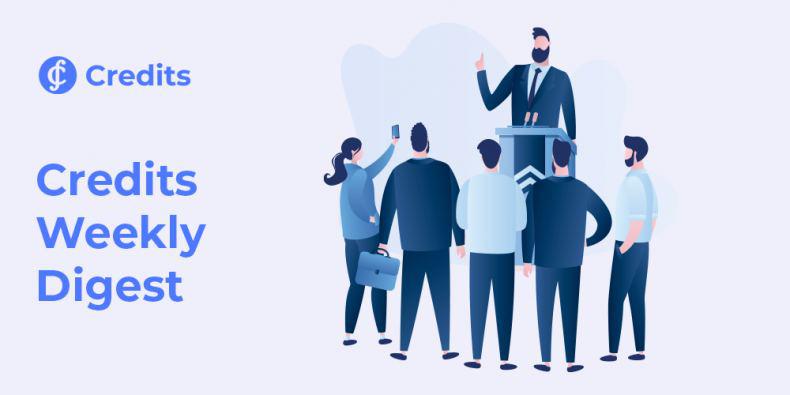 Here you can find all our news and updates that have taken place over the past two weeks. Please note that we are issuing News Digests twice a month due to the development routine, a two-week sprint.

Please find here the latest session of Q&A, which was published on December 31st. Please feel free to send questions via social media or TG chat. Due to the number of questions received, we are changing monthly AMAs to twice a month sessions, with the next one being released on January 28th.

Our team successfully finished the year 2021 and released the Strategy for 2022.

Past weeks we have been working on the following tasks.

The Credit wallet development sprint was finished last Friday, January 21, and we have now moved into the next one. Below we provide an overview of the previous sprint results and tasks for the ongoing.

What have we finished in the last sprint?

Some of the tasks from the past sprint were not fully accomplished and moved to the ongoing sprint.

What are we working on in the current sprint?

The Credits Team is delighted to congratulate BK, and his Luna Chat Beta Tests start and wish him success in this business story. Please read more about the Luna Chat and its idea in this short interview. 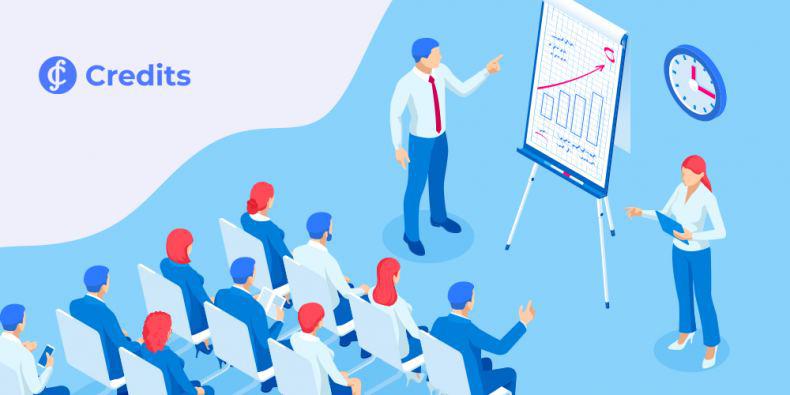 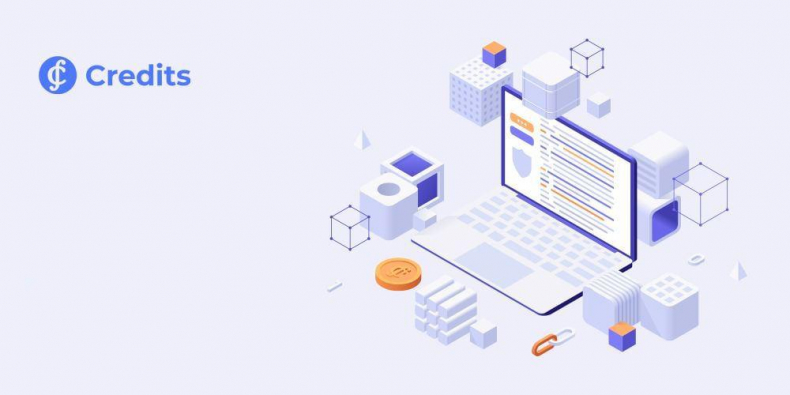