Credits Blockchain: why are we the fastest? 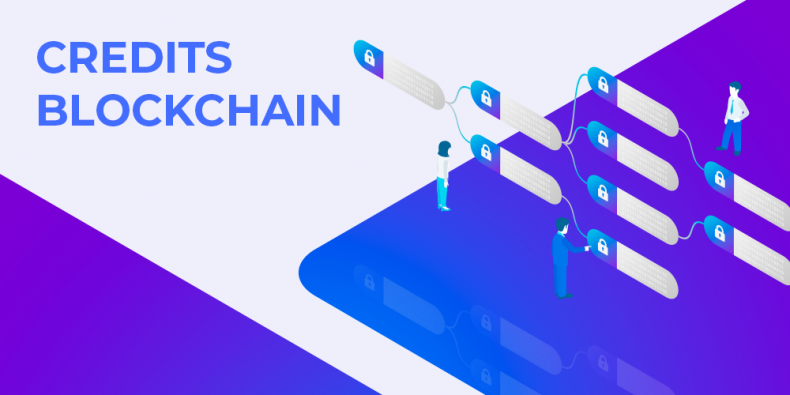 Credits Blockchain is currently one of the most decentralized blockchains in the world. The open protocol of Credits is based on the principles of full decentralization of Byzantine Fault Tolerance (BFT) https://en.wikipedia.org/wiki/Byzantine_fault.

There are rules of conduct within the protocol, but no selective restrictions or preferential approaches to the participant – everyone has equal rights in the protocol space. We would like to draw your attention again to the fact that the protocol is an open network with no restrictions either for new or old users and node owners.

Decentralization of the Credits protocol stands on a very high level.

There are always several nodes participating in the Credits protocol. They work on the principles of members’ collective agreement, based on BFT. They continue to check on one another and choose trusted nodes. That is why the consensus developed by us, Credits,  is called Proof of Agreement.

In this block, there are 11 trusted nodes from a total of 141 nodes. 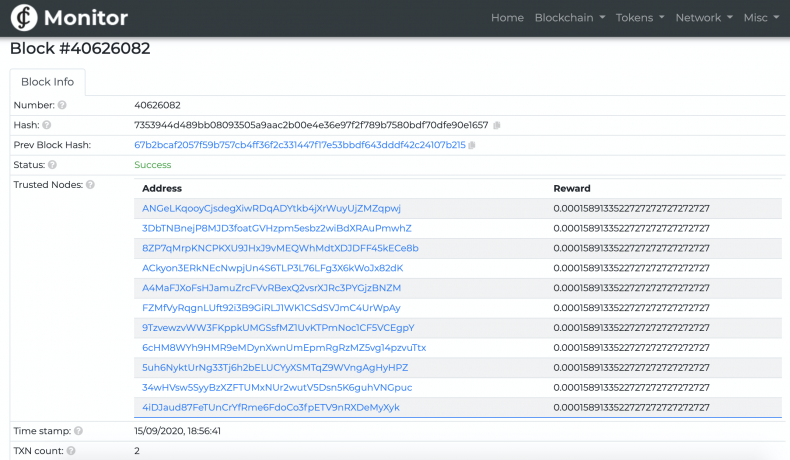 A large number of trust nodes, with an open network, makes blockchain Credits one of the most decentralized. Anyone who fulfills the requirements of the network can participate in the consensus and receive a reward.

Since the network is open and decentralized, any node can participate in the consensus.  This is regardless of geographical location.

Full openness and decentralization are the most significant factors on a network’s operation and performance.

Let's imagine that there are 100 nodes in the network. 30 nodes can potentially become trusted nodes. They generally possess an average speed of operation, average equipment, average quality of inter-node connection, relevant storage and software equipment, and stacking of at least 50 000 CS, etc.

These nodes are starting to send each other requests to participate in the trusted nodes formation.

Mind you that there is a physical connection between the nodes, limited by the speed of light, firewalls and other restrictions that affects the velocity of communication of one node with the others in this network.

The speed of a single connection is between 30 to 400 ms on average. We have tested and can talk about 150 milliseconds per ping between nodes around the globe. Please see examples in the table below. 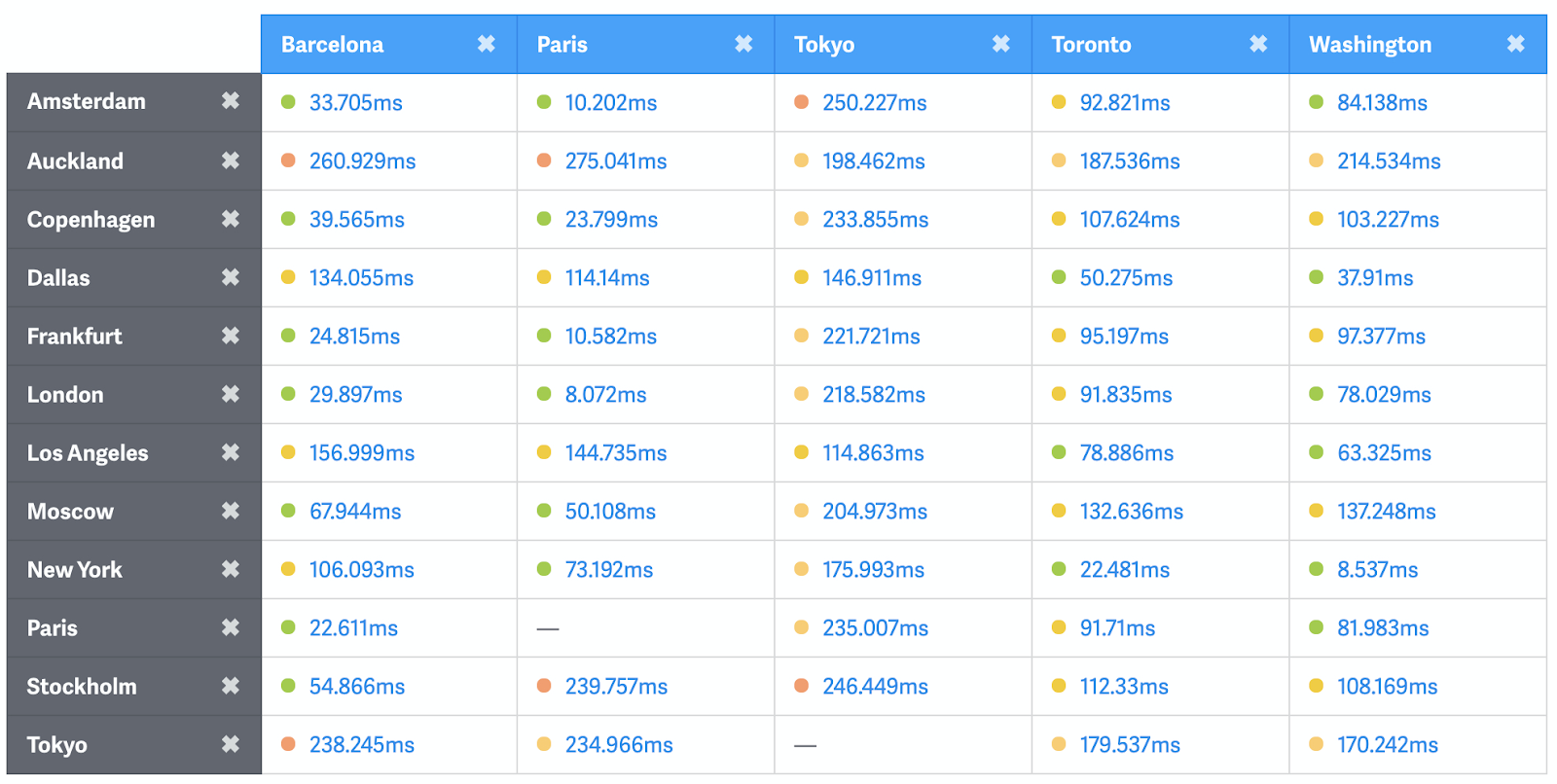 Please note that this is an average speed.

Very important; within one round (block creation time) each node communicates with other network’s participants 8 times.

Keep in mind that delays may occur at each of the eight points specified. This is without taking into an account all sorts of technical issues possible at the node level, in a memory, computer workload, etc of the node itself.

That is to say, it takes 500ms out of 1000ms on an ideal network – or 0.5 seconds out of 1 second. This is in the absence of errors-delays from the server itself and the network connection.

The second important factor is the BFT consensus. There are 9 trusted nodes with 100 nodes in the network. This means that all 9 nodes should, in the maximum set period, on an average of 0.5 seconds, have time to send and receive signals from all participants around the world: USA, Brazil, Japan, Australia, Canada, Holland, Russia, Hong Kong and other countries. Wherein they simply cannot physically do faster than 0.5 seconds on average. That is to say, every round, always, should work perfectly so that there is not a single breakdown for all 9 nodes scattered around the globe.

An ideally-designed Credits’ product is able to make a huge pool of work and operations in a minimum period of about 0.5 seconds. That is why we say that the Credits blockchain is the fastest decentralized blockchain in the world based on BFT principles. It is impossible to process a transaction faster within a decentralized BFT network from a physics point of view.

The existing motivation system for the nodes owners looks like a normal working solution in the above context. Owners of weak nodes receive less reward and are less motivated to keep weak nodes. Competition for profit stimulates to keep the nodes as powerful as possible and create as little "interference" as possible to the network. And such nodes are gradually getting excluded from the processes. The fastest do remain.

We, at Credits, are proud of the platform we have developed and built. The excellent results, the decentralization rates achieved as set by the team and our community supporters that the platform is now showing is perfect.

We can say with certainty that Credits blockchain is a unique 100% decentralized blockchain protocol. 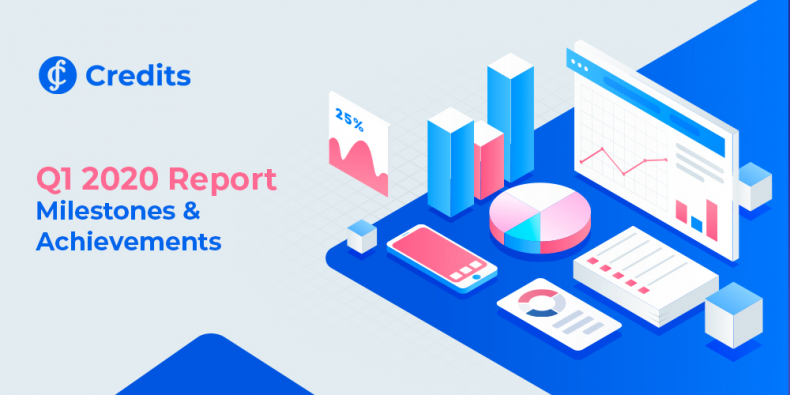 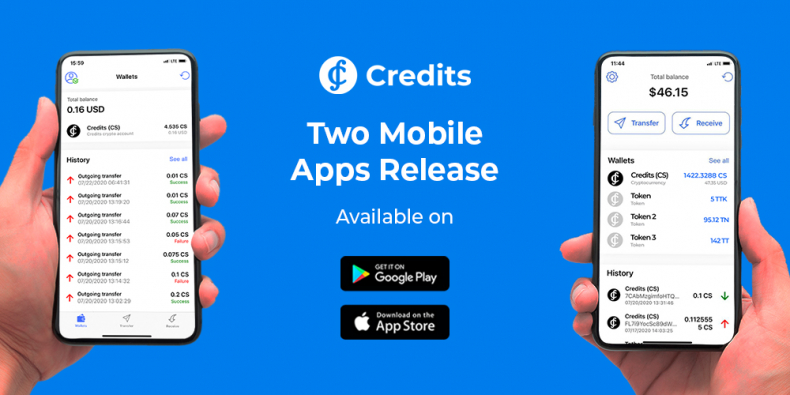