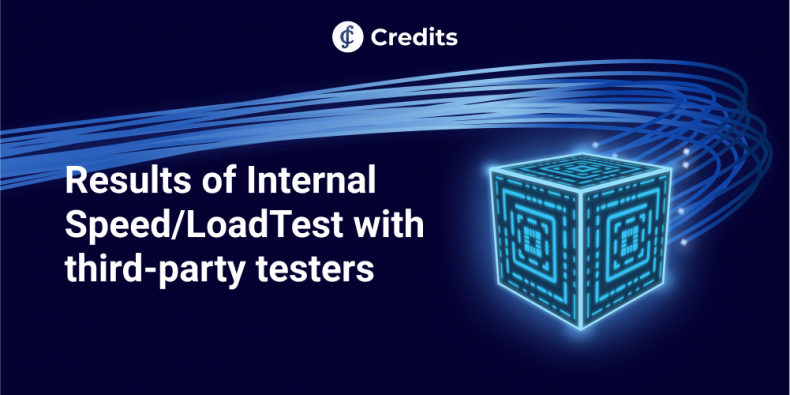 Yesterday, on March 22nd we held one more internal Speed/Load Test with volunteers from Credits Community participated as testers.

We had eight external testers who joined with nodes based across different parts of the world. The nodes were located in the USA, Europe, and Asia-Pacific region.

In this test, we were checking that extra works we have done to improve the synchronization have got the effect we have expected and that they increased stability of the operations on blockchain as well as revamped efficiency of synchronization.

The test has shown the same maximum speed results as the previous one, at around 35k TPS.

Please see the screenshot below

It was noted by the participants that synchronization mechanisms worked better and that under low loads nodes have been appointed trusted more frequently than in the test before.

So the main goal we were aiming to reach by doing the additional work following the previous test is reached as metrics for stability and synchronization are improved.

We are still processing the logs and data from the Test and more information will follow on the subject of the Public Speed/Load Test by the end of this week. 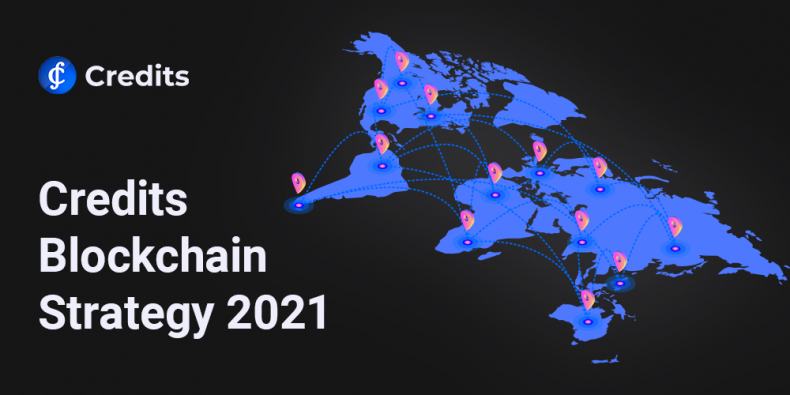 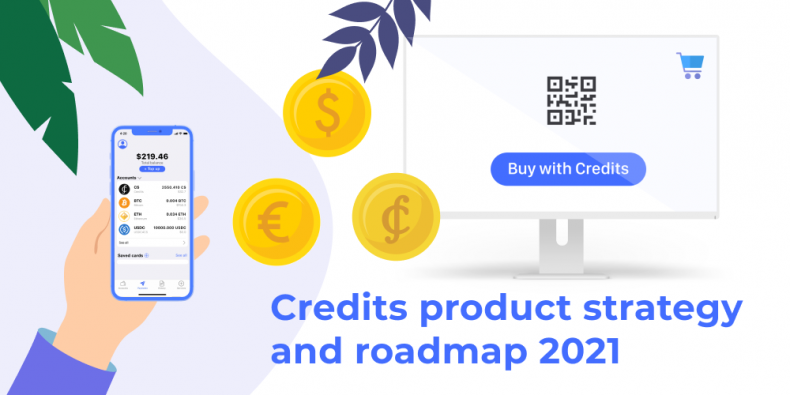