In a continuous blockchain platform development process, Credits company announces the introduction of a new standing order for participating in the consensus algorithm. The new model is temporary and is aimed at achieving the final regulation of staking by improving current processes and ensuring greater security of the network.

A previously functioning selection model implied assigning random nodes to participate in consensus with 50,000 CS on their account.
The main factors that influenced the selection of the trusted nodes, among all nodes that had more than 50.000 CS in the account, were the following:
*Neighbors are third-party nodes whose IP addresses can be identified by the user’s node. The node receives this data during the initial connection to the network. None of the nodes have a list of all the IP addresses of network nodes in order to maintain a high level of security. Data exchange through a decentralized network can only occur directly through neighbor nodes. Each node has a certain number of neighbors (from 5 to 16), depending on the total number of nodes in the network.

In the current version, when there should be 6 or fewer nodes validators for consensus round - the nodes from the list with the highest staking are taken into the trusted ones (those who have the most balance - participates in consensus more often).

Why is it necessary?

This measure is temporary excess security of the network, for a reliable start and protection from vulnerable factors. At the initial stage of the network operation in a real business environment, it is quite important to support the platform stability and security level. Therefore, we were forced to update the staking algorithm to eliminate the possible threats at the beginning of the network operation with a small number of participants.

An approximate forecast for maintaining such conditions is  4-6 months, depending on the network operation, identified issues, the number of users in network and their behavior. 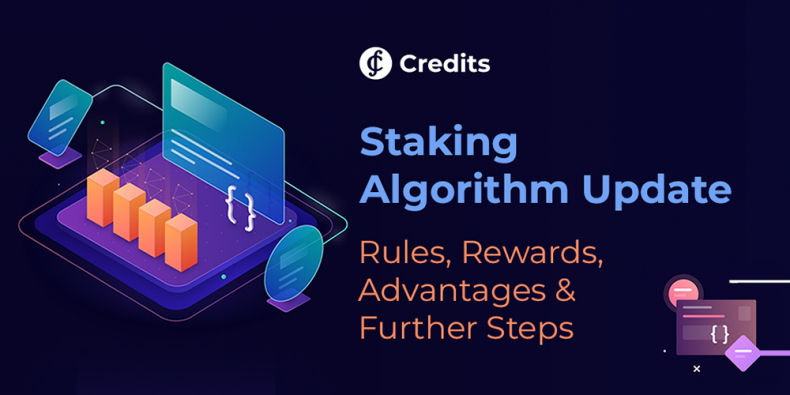 Furthermore, Credits is planning to implement a system that will reduce the possibility of a node getting into the next round of consensus, if it was selected as a trusted one in the previous consensus. Additionally, we plan to complicate and expand the “grey list” algorithm.

There are many major events and changes to come. Therefore, at the current stage, the company strengthens the security of the platform and takes measures to ensure the stability of its work. Such approach allows Credits, with a gradual increase in the number of users and the introduction of technology in numerous sectors, to provide a reliable high-tech product that can change the modern perception of the digital space. 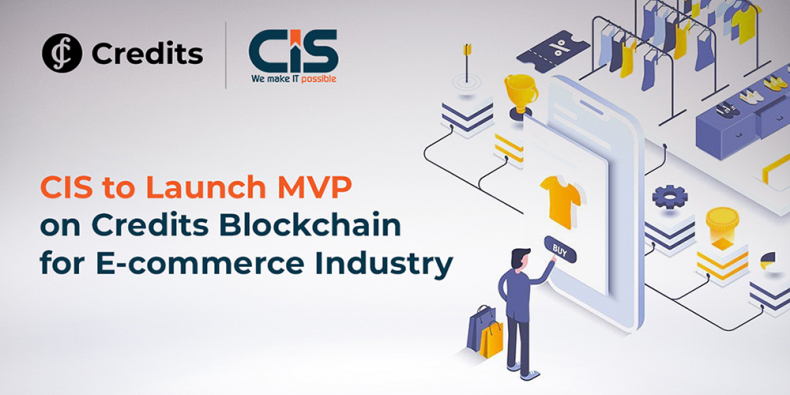 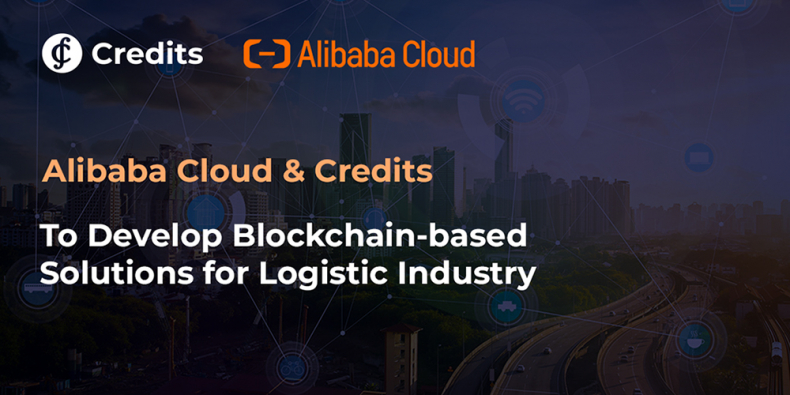