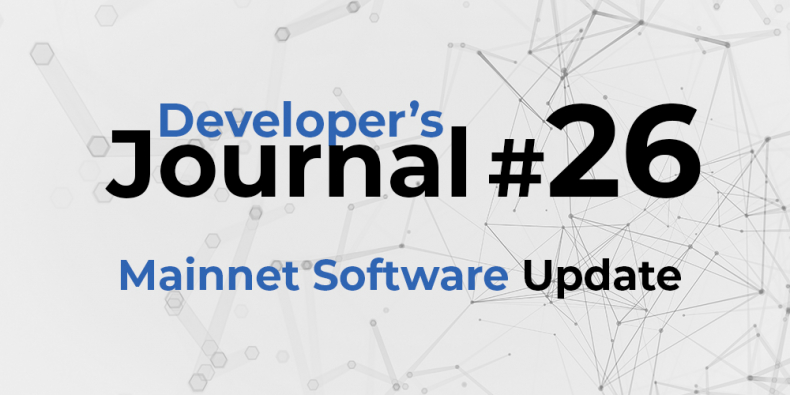 The Credits technical team is delighted to announce the release of the new network node version 4.2.503. The technical team would also like to share that new blocks will not be generated for about 6-12 hours during the period of transition of the nodes to the new version, and community nodes will be mandatorily shut down.
The new version will be available for installation on February 28. A release for the community will be announced separately.

Some of the works carried out on the new version saw significant redesigning of the network subsystem. The new developments in comparison with the previous release provide the following features:
The concept of delegation of funds has been implemented with several possible use cases proposed in the following manner:
A mechanism has also been added for early notification by the node in the process of operation about the need to upgrade to a specific version.
The block synchronization mechanism has also been redesigned:
The time needed for executing contract calls has also been reduced. A new feature has been added which involves requesting the current time in the contract code.
Immediate response for each transaction upon its adoption has also been implemented in the form of either success or rejection by consensus.

The Credits development team is continuing to improve the network infrastructure and is constantly working on identifying any flaws or opportunities. Stay tuned for more news and updates from Credits.
Share article