We would like to thank all our active participants and representatives of the Credits team for supporting the project and taking steps towards expanding and promoting our technology. Over the past month, we have been able to significantly strengthen our market position and improve our platform. Soon, there will be more interesting updates, but now let's remind you of what events have taken place in Credits during September 2019:

Over September, we presented several technical updates concerning the start date of the Public Token Swap. Based on the results of comprehensive testing, we have identified that the work of the Credits network core is stable. However, we would like to improve the performance of Monitor and Wallets before the start of the final swap, as the common look of the infrastructure is an important part of the business environment. That is why we are driving to finalize the following:
Therefore, we continue to conduct a gradual partial swap, at the same time optimizing the network and testing it with the help of Credits community. There is very little time left before the start of the public swap! Remember that the project team is committed to you and to the quality of the products. As soon as we meet the development requirements for the beginning of swap, an exact date of the public swap will be announced on social media.

As you can see, every month the Credits team tries to deliver you some workable new results and works step by step to bring the technology to the sophisticated level. September turned out to be a very fruitful month for Credits in achieving its goal of occupying a worthy niche in the modern market. Our success would have been impossible without your large endorsement. Together we have made a major leap forward and together we will achieve our further goals. Continue to keep abreast of developments and updates to the Credits Blockchain Platform. We greatly appreciate your support! 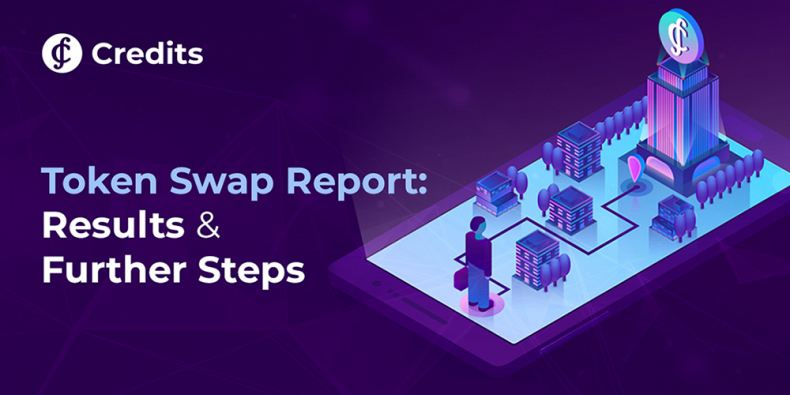 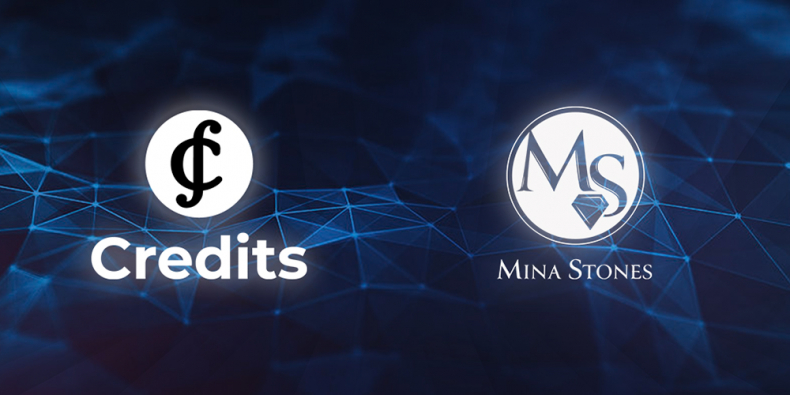